Hello, Welcome to Ever Power!

A "Blue Book" was delivered to the door, tax companies gathered together to talk about party building and epidemic prevention work

A "Blue Book" was delivered to the door, tax companies gathered together to talk about party building and epidemic prevention work

Wu Jiang and his party presented to the company the "Blue Book" of tax policy materials such as the "Compilation of Tax Support Policies and Tax Service Measures for the Prevention and Control of the New Coronary Pneumonia Epidemic", and publicized the company's tax policies during the epidemic.Wu Jiang said that the purpose of promoting tax laws and policies in enterprises is to ensure that enterprises should know everything they deserve, contribute tax power, and help enterprises better overcome the epidemic and fully resume work and production. 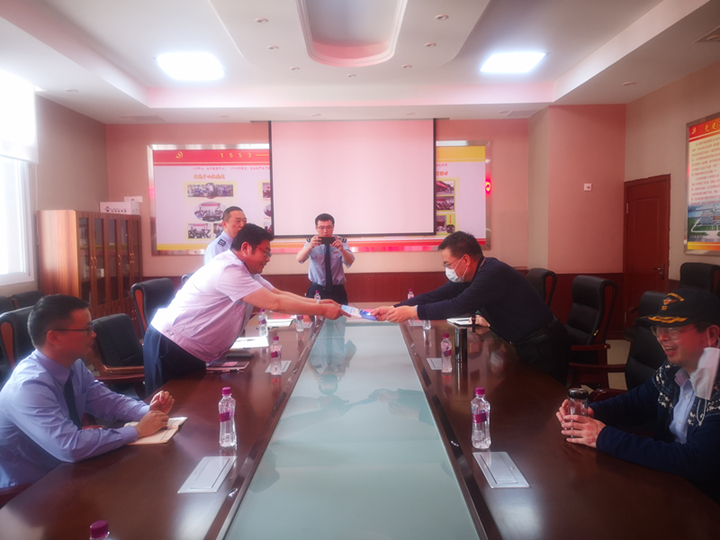 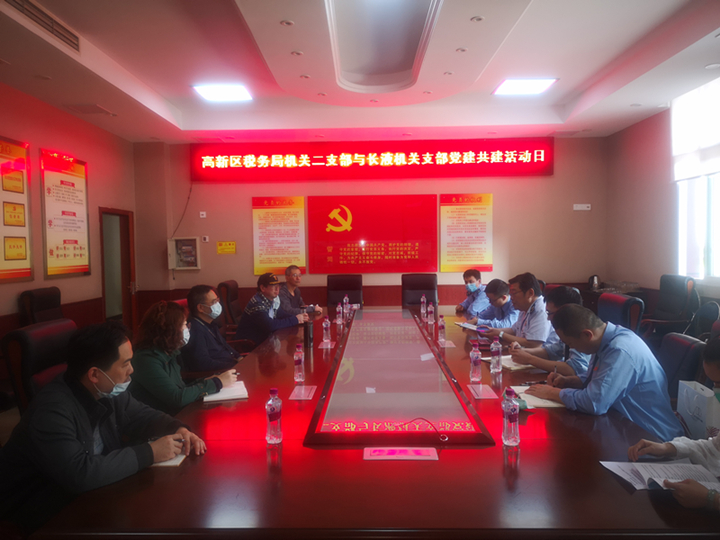 Xiao Yong and Yang Yun introduced to Wu Jiang and his entourage the impact on the production and operation of enterprises during the epidemic. At the same time, they thanked the High-tech Zone Taxation Bureau for their active door-to-door service, which made the company truly feel the heartwarming service of the High-tech Zone Taxation Bureau.The two parties stated in the communication that they will continue to deepen the party building and joint construction activities of tax enterprises, further strengthen exchanges and communication, enhance trust and understanding, and jointly promote the construction of a harmonious tax enterprise relationship.

The URL of this article: http://www.sccjyy.cn/news/441.html

Copyright @ Ever Power All rights reserved